This Arizona State University t-shirt is the authentic shirt as worn on the ASU campus in Tempe, Arizona. ASU was established in 1885. The school hosts the largest public research university in the United States. Arizona State has also gained a reputation as one of the nation’s top party schools. ASU has produced recognized political figures, military personnel and scientists. The college is ranked in the top tier of national universities. Many of the schools programs and research projects are always recognized among intellectual groups. The ASU sport’s team competes with name the Sun Devils. The mascot on this t-shirt is named “Sparky” and is the same design that appears on the uniforms of ASU athletes. Arizona State have won several championships in badminton, archery and other competitions. The football team is a consistent force in it’s conference and nation wide. The baseball team is constantly mentioned in rivalry with other schools and was once of the home of Baseball Hall of Fame member Reggie Jackson In addition to academic and athletic achievements ASU is also known for being a “party school.” The student body has gained a reputation for hosting large parties and other entertainment functions that have become the events of legends. Comedian David Spade is an Arizona State alumni member as well as TV personality Jules Asner. This ASU t-shirt is made of 100% soft ring spun cotton and features a high quality Arizona State University logo screen print with the Sun Devil mascot in the school's traditional colors. The t-shirt makes a great gift or addition to your everyday fashion. 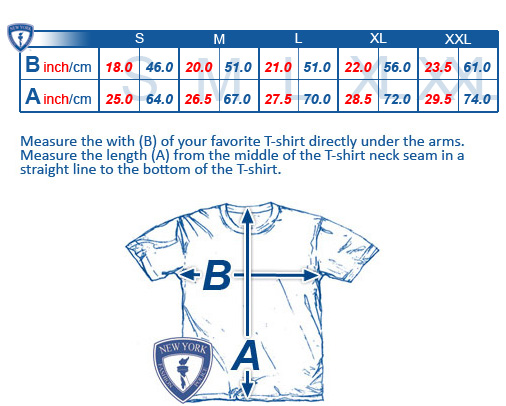